Recently implemented by President Rodrigo Duterte, the Tax Reform for Acceleration and Inclusion or TRAIN Law is set to affect millions of Filipinos in the following years. TRAIN LAW, simply explained, means that workers who earn an annual income of P250,000 are exempted from paying Income Tax. Those earning above the said price will be faced with the increased tax and burden.

The government’s propaganda to spread information about the tax reform is focused on the lowered personal income-tax rate resulting from the bracketing changes, these changes affect more than the personal income tax.

TAX EVASION IN THE PHILIPPINES

BIR is giving its full efforts to raise public awareness in the filing of criminal tax cases against certain individuals and corporations. It is important because it demonstrates the BIR’s commitment to ensure that everyone is paying their fair share of taxes.

There has been a series of tax evasion cases field in the Bureau of Internal Revenue (BIR) against individual and corporate taxpayers. BIR is authorized to investigate criminal violations of the National Internal Revenue Code of 1997 and assist in the prosecution of criminal cases that will generate the maximum deterrent effect, enhance voluntary compliance, and promote public confidence in the tax system.

EFFECTS ON FILIPINO CONSUMERS AND BUSINESSES

TRAIN does not provide significant impact to an average wage earner. The government may have given the Filipinos a new perspective to look at their taxes; workers are faced with higher pay, but electricity, transport, grocery bills are also higher.

The TRAIN Law was implemented this year, resulting to reduced personal income taxes but increased taxes on cars, tobacco, sugar-sweetened beverages and fuel. Some people would describe this as additional burden

As a business, the effect of the tax reform is subtle. More business owners and entrepreneurs are encouraged to create and transform their business ventures even more. 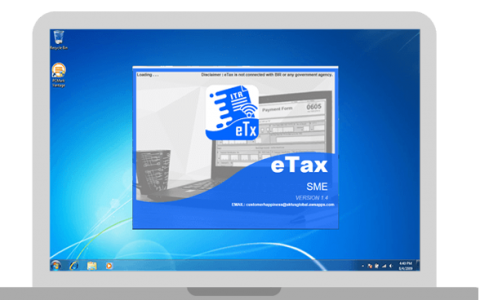 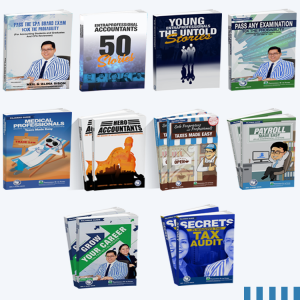